The AirFree P1000 doesn’t make use of UV-C light technology, or an ionizer, or even a series of filters. Instead, it has its own exclusive, patented TSS technology that destroys pollutants and allergens following the working mechanism of boiling water. In this AirFree P1000 filterless air purifier review, we give you a report of what previous buyers have to say about their unit.

What’s Unique About the AirFree P1000? 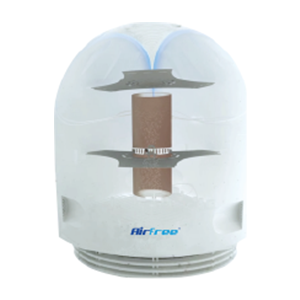 Unlike other air purifiers, the AirFree P1000 has a different working mechanism.

How exactly does it work?

To put it simply, the AirFree P1000 consists of a heating element that incinerates practically everything that gets inside it. This is made possible through what AirFree calls the “Exclusive Patented Thermodynamic TSS Technology,” which is advertised to have “the same concept as boiling water” wherein heat is used to eliminate harmful microorganisms.

Specifically, air enters through the inlets at the base located at the bottom of the device. Through air convection, the air travels to the TSS Sterilizing Ceramic Core where Contaminants are sterilized using high temperatures (400 degrees Fahrenheit). When the process is finished, the air is then sucked in to the cooling chamber before it gets released as cold and clean air through the top lid.

Where do the microorganisms go after the sanitization process?

According to the user manual, all their components decompose into carbon dioxide and water. It’s important to note that this happens in a microscopic level, so if there are carbon residues inside the device, they’re a very small amount.

With this working mechanism, the P1000 does not produce ions and ozones, does not use UV-C light, and you don’t have to change filters from time to time. Also, this device does not release any gas or chemical products. 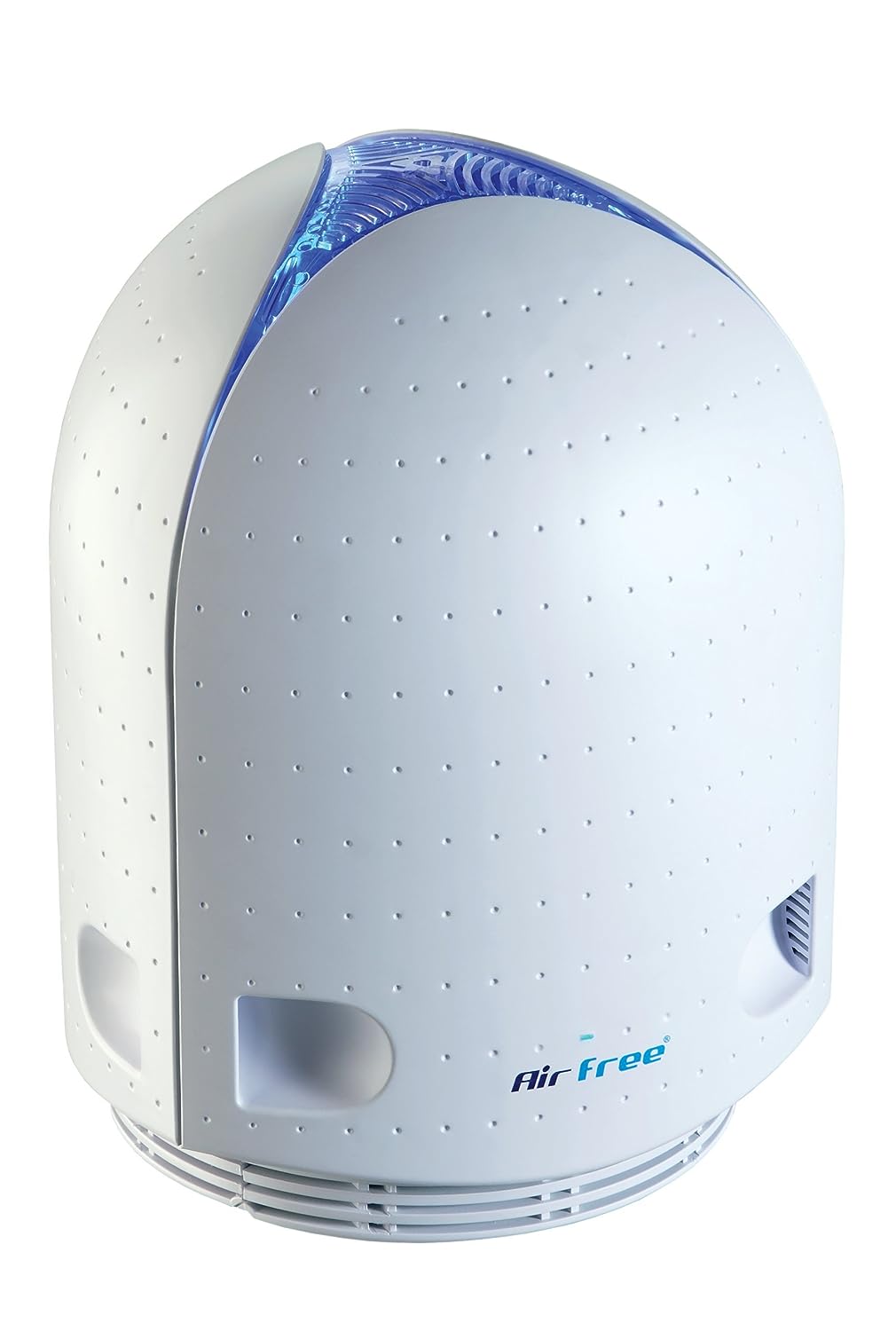 One of the first questions you might be also asking yourself is, “Is the product safe on all types of surfaces? Will it be safe from heat?” The sellers say that it is. Why? Because this air purifier has ventilation to prevent over heating.

In addition, while this device has a cooling element, the re-circulated air is not the icy cool that you’re probably expecting. Instead, as one person has said, you can still feel the heat from above, but the good news is that you won’t burn yourself.

Nope. From consumers, it’s “totally silent.” This is definitely a plus if you hate devices that produce loud sounds especially at night.

Does it help reduce odors?

From the user manual, this air purifier can destroy “organic odors” such as cigarette smoke.

Also, many users attest to this device’s effectiveness against molds and allergens. Consumers have reported a positive experience, saying that they now cough less, that their basement is now devoid of moldy smell, and that their allergy symptoms have now been reduced.

Meanwhile, there are skeptics. Some of them said the product doesn’t work, with one going as far as calling it a “placebo effect.” According to him, his allergies and night time coughing did not disappear.

To end this AirFree P1000 filterless air purifier review, here’s a video created by AirFree to demonstrate the effectiveness of their air purifiers. It’s called the “strawberry mould test,” which shows what happens to a strawberry inside a room with and without an air purifier. Watch what the company claims to happen in 10 days.