The Classic catalogue of Blueair, a Swedish company, has different models of air purifiers to choose from. Feature-wise, they’re almost the same. But when it comes to other areas such as CADR rating and coverage area, they’re different.

In this comparison report, we give you a “Blueair 405 vs 505” showdown between two popular Blueair Classic air purifiers.
Both have proven to work against allergens and other airborne pollutants, but which one should you get? Teaser: One is designed for small to medium rooms, while the other is for larger rooms.

Let’s have a look…

Based on the chart above, here’s a list of the major differences of the Classic 405 and the Classic 505. 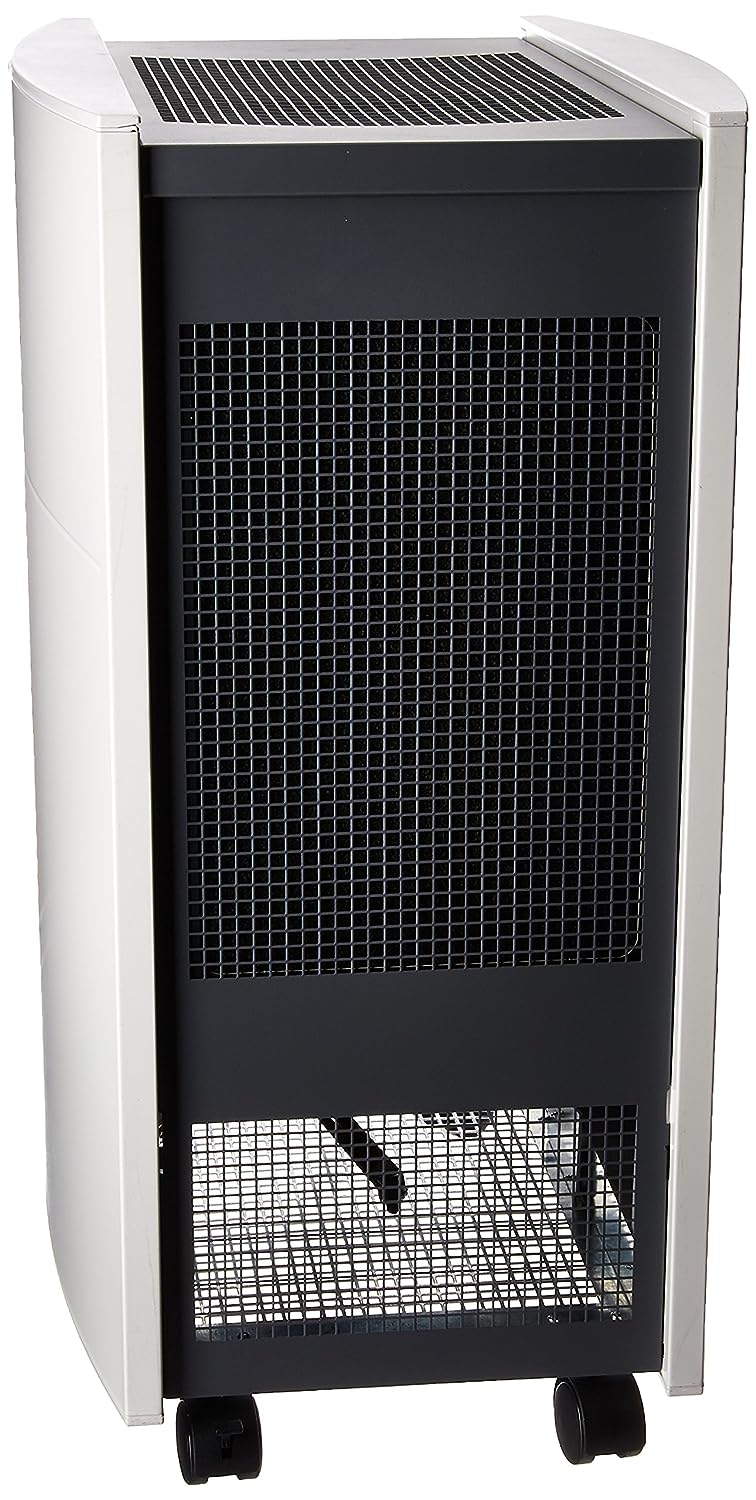 The most noticeable difference is their design. While both of them look like a CPU, they differ in the following: air outlet and inlet, size, and presence/lack of casters.

According to the data we’ve collected, the Blueair 405 and the Blueair 505 have the same weight. Both of them weigh 31 lbs. or 14 kg.
However, when it comes to carrying the unit around, you may have some difficulty with the Blueair 405. By default, it doesn’t come with casters to help with mobility. Let’s note that the company says casters for the 405 are optional, so you may choose to install some. In comparison, the 505 comes with casters.

When it comes to air inlet and air outlet, the Blueair Classic 505 sucks in air from the bottom and from its sides, and then circulate clean air back to the room exiting from the top. In comparison, with the Classic 405, air comes in and out through the side of the unit.

As for the size, the Blueair 505 is about 3 inches taller and about 2 inches bulkier.

Which one has a better CADR rating?

It’s the Blueair 505. This means that it’s better and faster in filtering airborne particles such as pollen, dust, and even mold spores.

Between these two Blueair Classic air purifiers, which one should you have? Let’s end this Blueair 405 vs 505 comparison report with this recommendation.

Get the Blueair 505. Sure, it’s more expensive, but it has a better CADR rating, it covers a larger living space, and it has casters. 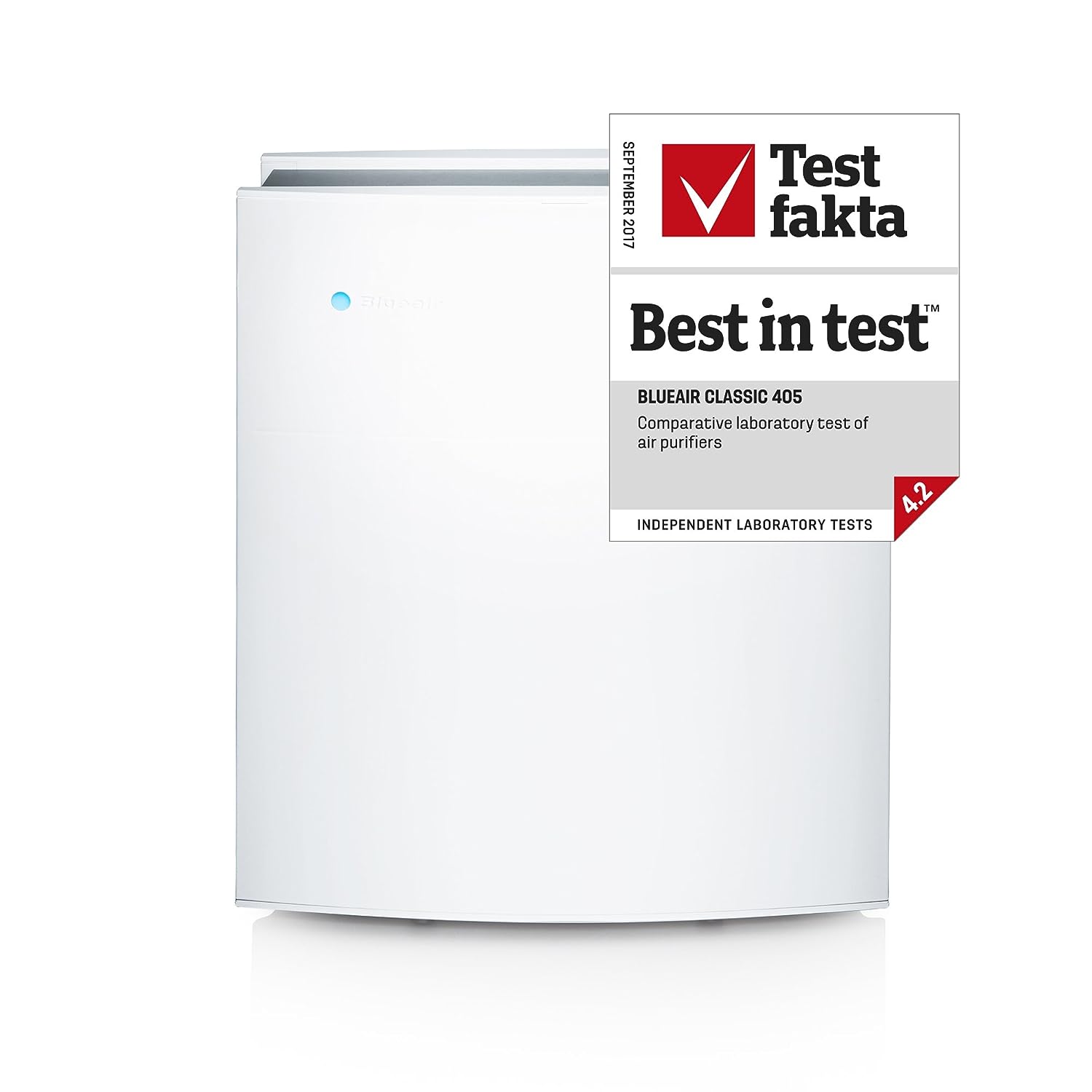 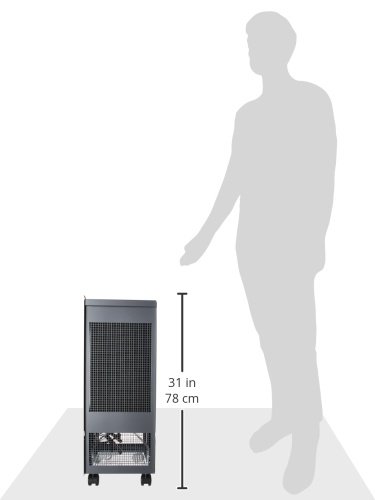