Blueair 603 vs 605… it’s time for another air purifier comparison report! This time, it’s between two models from Blueair’s Classic line. Which one should you choose? Knowing the areas they differ in helps you make a decision. 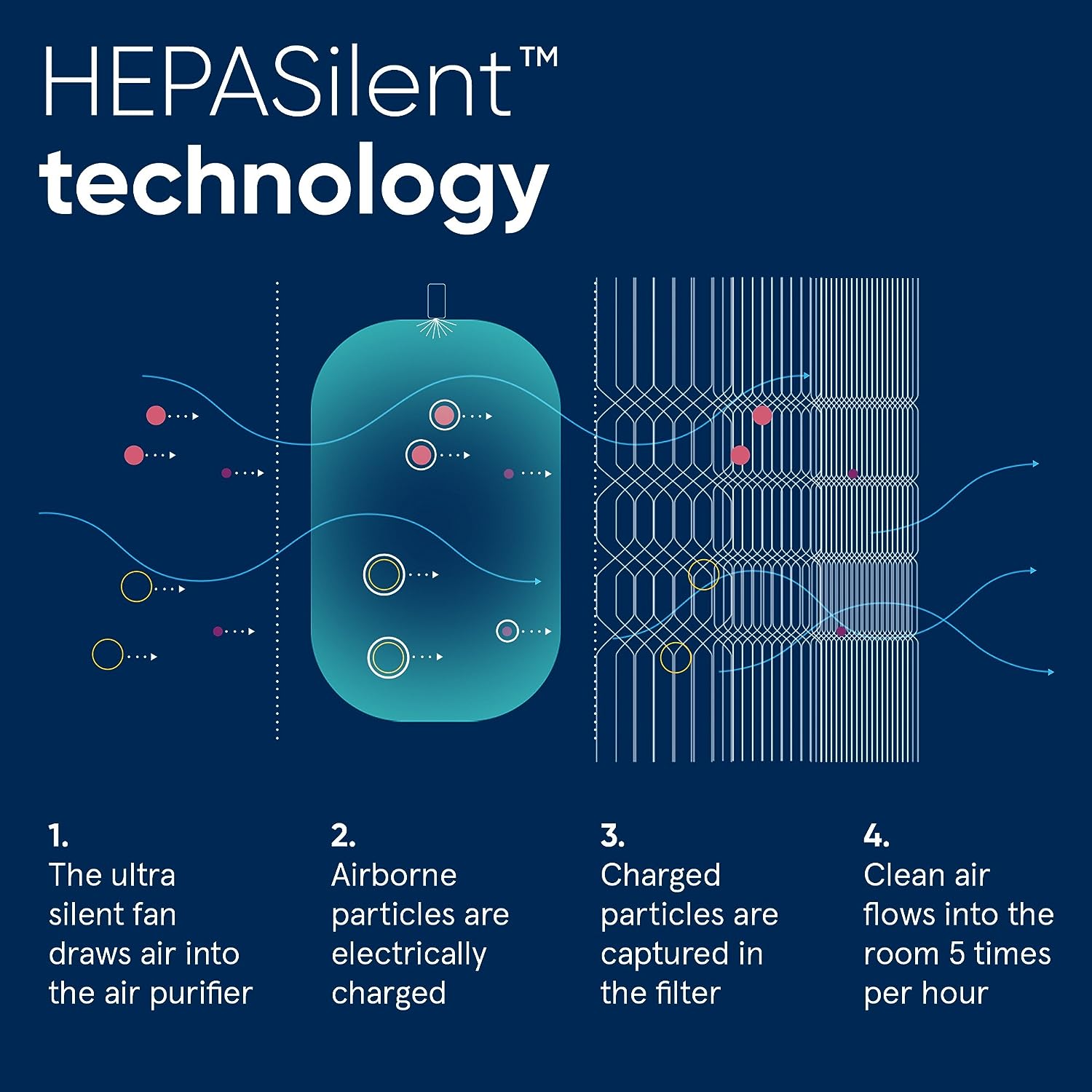 You’ve seen the comparison chart above. Notice their differences? We list them down here.

Which of these Blueair air purifiers has a larger coverage area?

An air purifier’s CADR rating tells you how fast the device filters out impurities from the air. The higher the number, the better the air purifier.

Which one has a higher CADR rating? It’s the Blueair Classic 605.

When it comes to noise, the Blueair Classic 605 can produce 62 dB at the highest setting. It’s slightly lower than the 66-dB rating of the Classic 603.

The Blueair Friend app allows you to control the air purifier using your smartphone. The Blueair Classic 605 is not only Wifi-enabled but it’s also Alexa-compatible.

Unfortunately, the Blueair 603 doesn’t have this feature.

So… which of these two Blueair air purifiers should you buy? Here’s our final say.

Get the Blueair Classic 605. Not only does it have a larger coverage area (up to 775 sq. ft.), but it also has better features. It has a better CADR rating, it’s less noisier, it’s lighter, and it can be controlled from your smartphone via the Blueair Friend app. 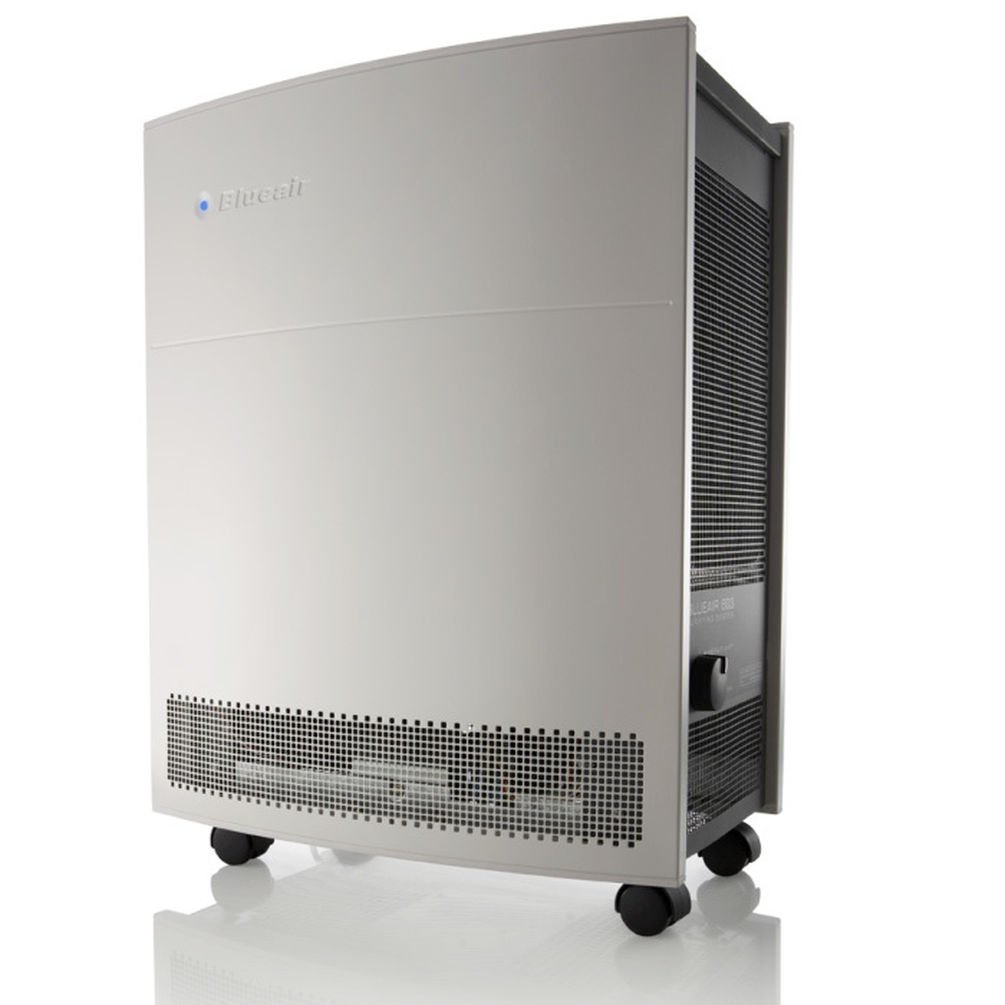 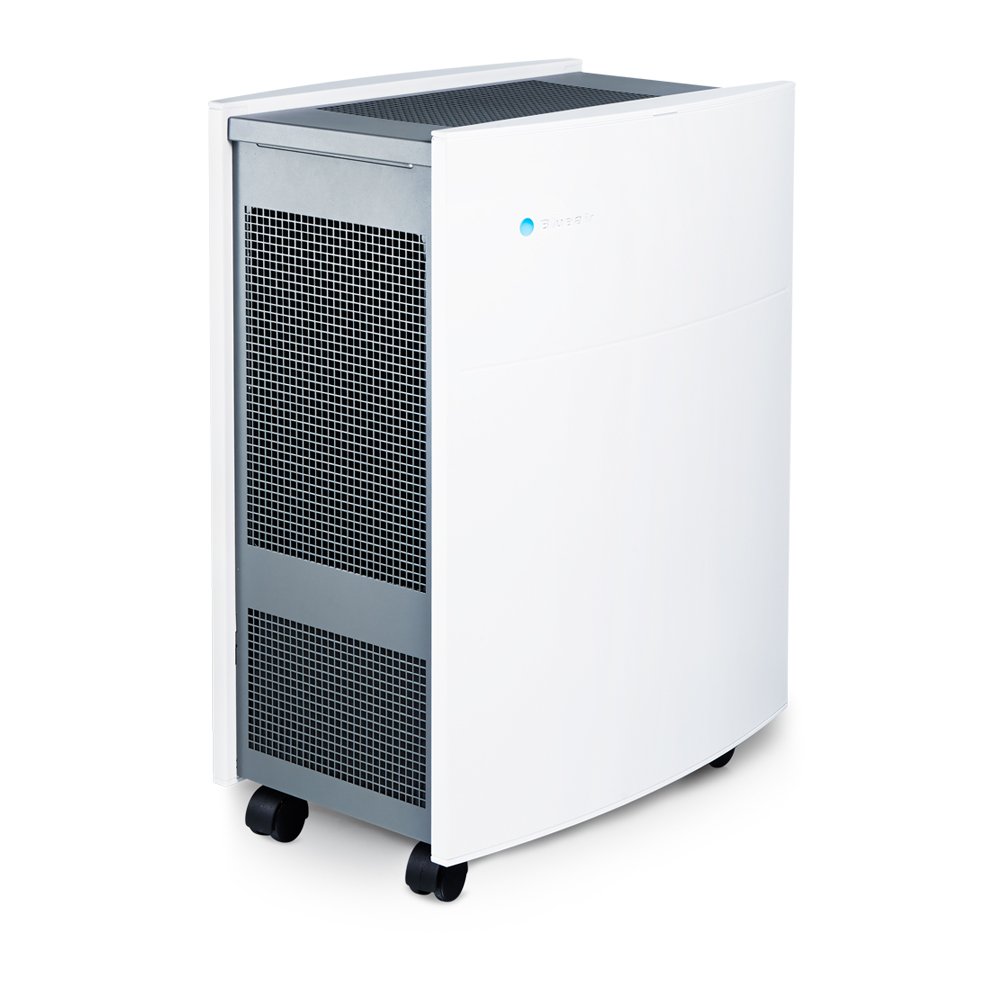