Blueair Sense+ vs Pro M… how different are these two Blueair air purifiers? First, let’s mention that the Sense+ is a one-model catalogue, but you’ll have lots of beautiful colors to choose from. On the other hand, the Pro has 3 different size options – the Pro M, Pro, L, and the Pro XL.

For the purpose of this comparison report, we compare the Blueair Sense+ with its closest in size from the Pro family, the Pro M. 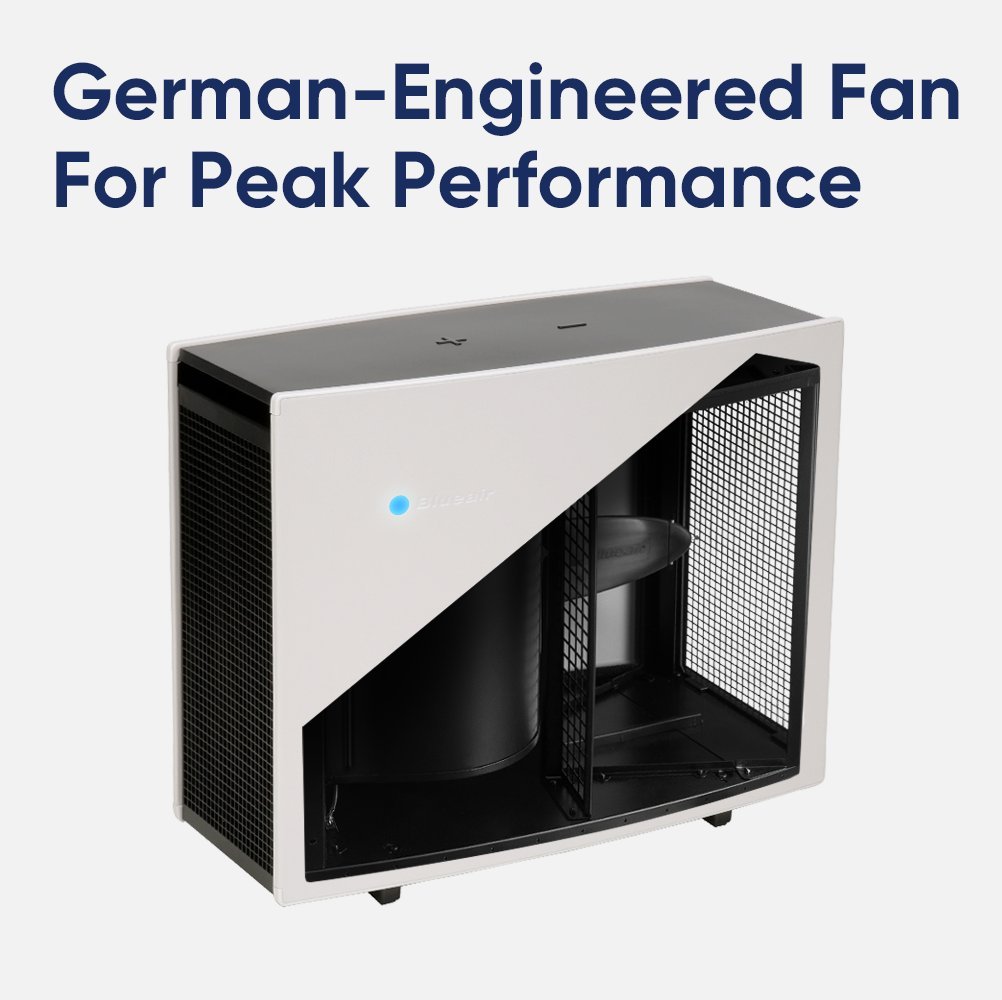 Let’s first talk about the obvious differences in appearance.

When it comes to color choices, the Sense+ gives you 9 options to choose from, which include non-black colors such as midnight blue, leaf green, and ruby red. The Pro M, on the other hand, doesn’t have much choices when it comes to color. It has a white-black exterior.

Even though the Pro M is the smallest of the Pro family, it still has better room coverage area than the Sense+. It can cover spaces of up to 390 sq. ft. while the Sense+ air purifier covers up to 186 sq. ft. only.

Also, the Pro M has a better CADR rating than the Pro M? By how much? More than two times.

One of the advantage of the Sense+ over the Blueair Pro M is that you can adjust the settings both wirelessly and manually. Using the Blueair Friend app, you can control and adjust the airflow speed, LED light, child lock, and night mode features through your smartphone.

The Pro M doesn’t have this functionality. However, what it has that the Sense+ lacks is the Blueair Air Intelligence Module (AIM), an optional accessory that allows you to set the unit to auto mode. When it’s on, the AIM tests the air quality of your home, and then it automatically adjusts the speed setting based on what it has detected.

Which of these Blueair air purifier should you choose? Here’s our recommendation.

Get the Blueair Pro M. It has a wider coverage area, a better CADR rating, and an optional accessory called AIM (Air Intelligence Module). It’s an additional purchase, but it detects air quality and adjusts the speed so that the setting is exactly what you need.

Where to Buy Sense+ and Pro M 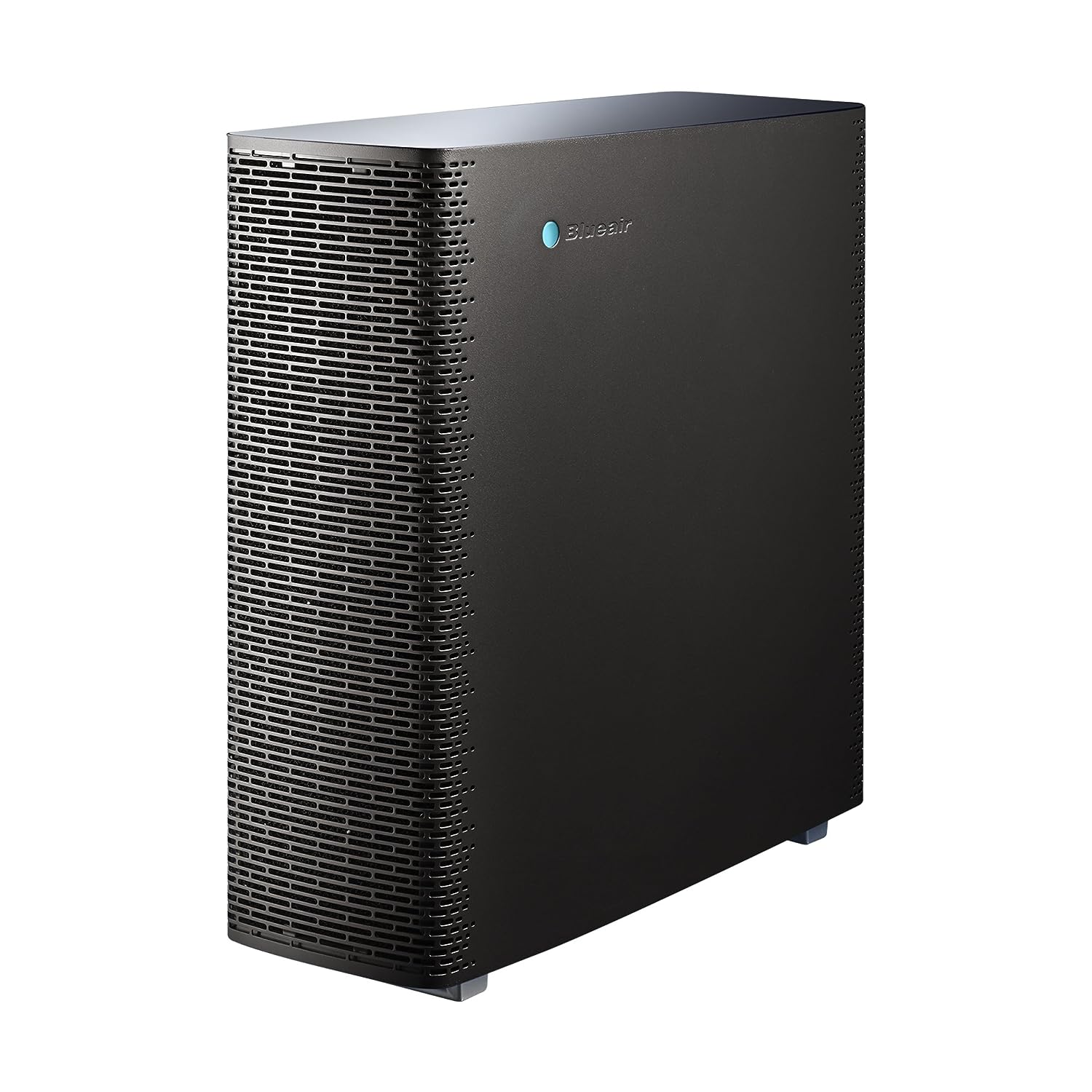 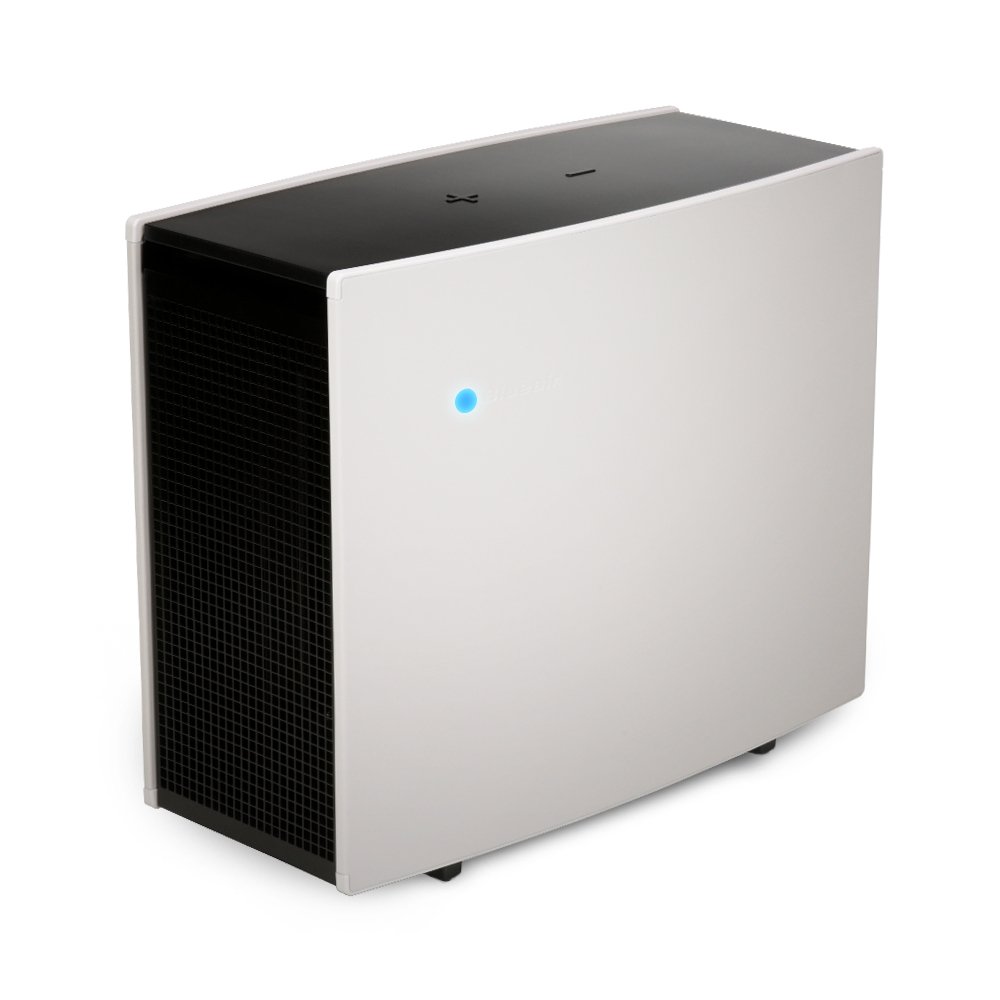