Too much moisture in the air has at least two negative effects – prevalence of molds and other harmful organisms, and damage to your property not to mention the unpleasant smells.

To normalize moisture in your home, you need a dehumidifier, a device that combats condensation to prevent the abovementioned problems.

One of the most popular brands of dehumidifiers is Frigidaire. In this report, we compare two of its products: Frigidaire FAD504DWD vs FFAD5033R1. What’s the difference? Which one has better features? Read on to find out.

Let’s start with this comparison chart.

These two Frigidaire dehumidifiers have quite a lot of differences. Here’s a list.

The Frigidaire FFAD5033R1 is the newer model. As you can see, it doesn’t have a front grill. And while both of these dehumidifiers come with casters, and both have a comparable size, accessing the filter is quite different. 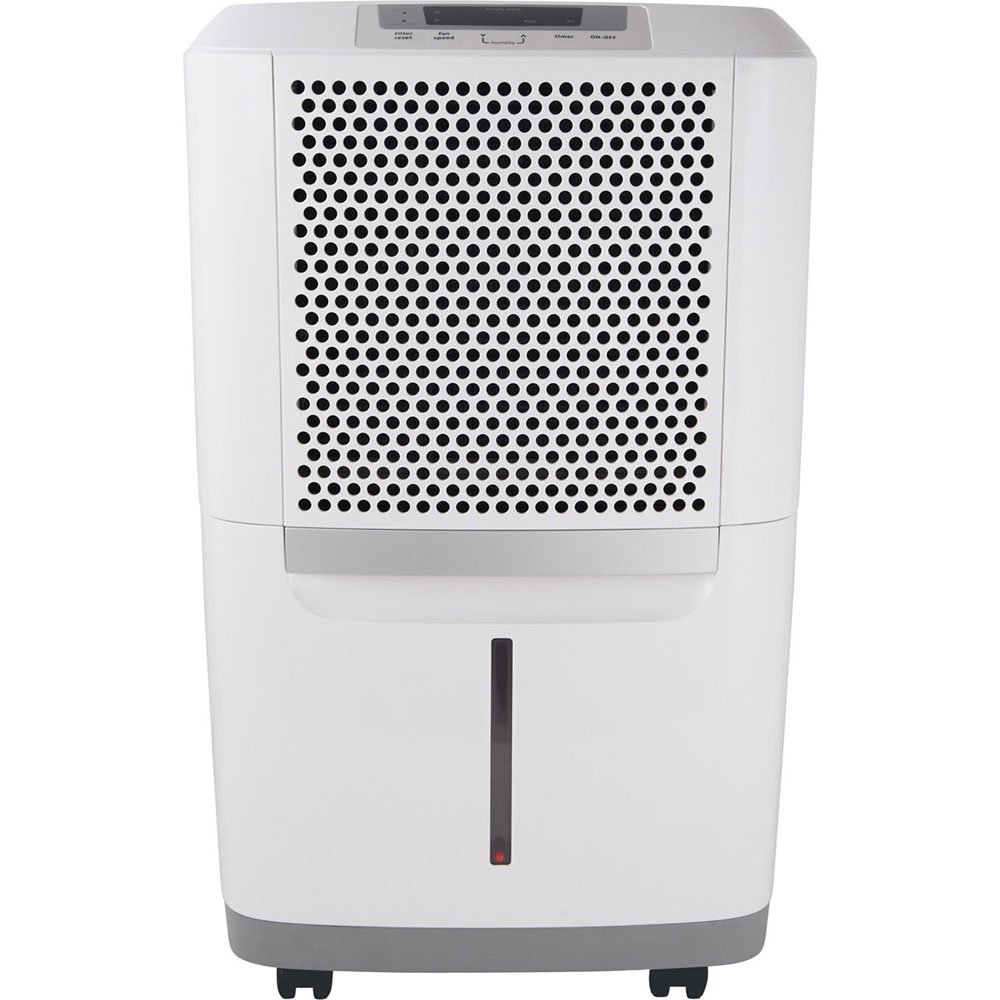 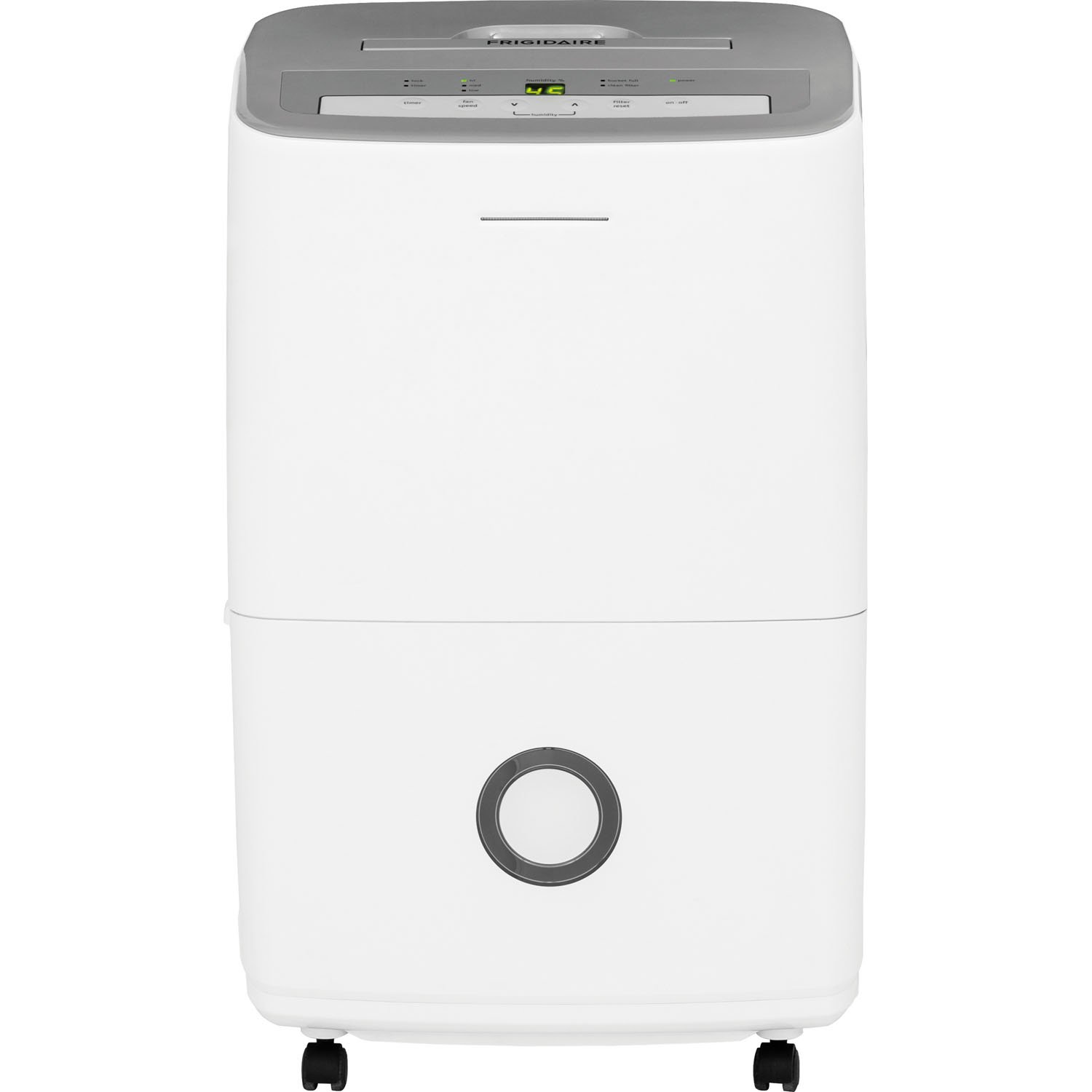 Both control panels are located on top of the unit, and both have a digital readout. Through these panels, you can easily adjust the functions to your preference.

Take a look at the images below. 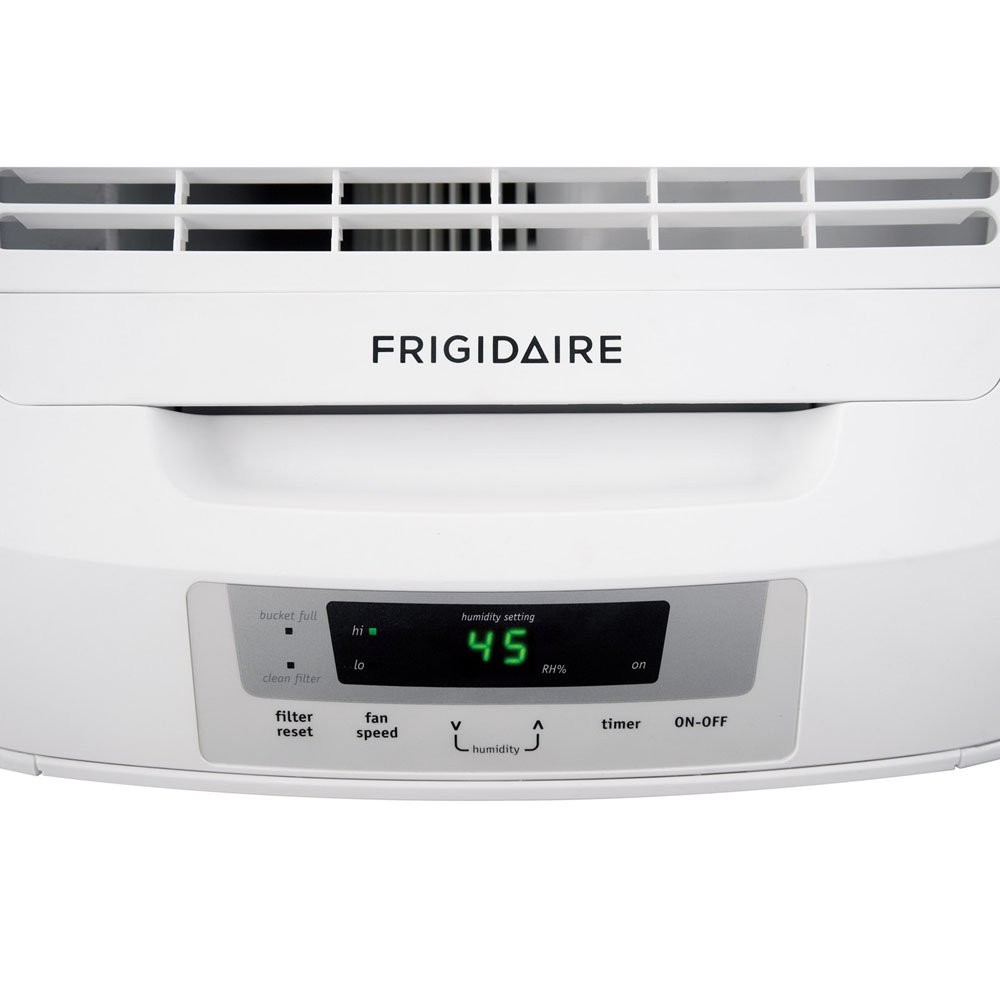 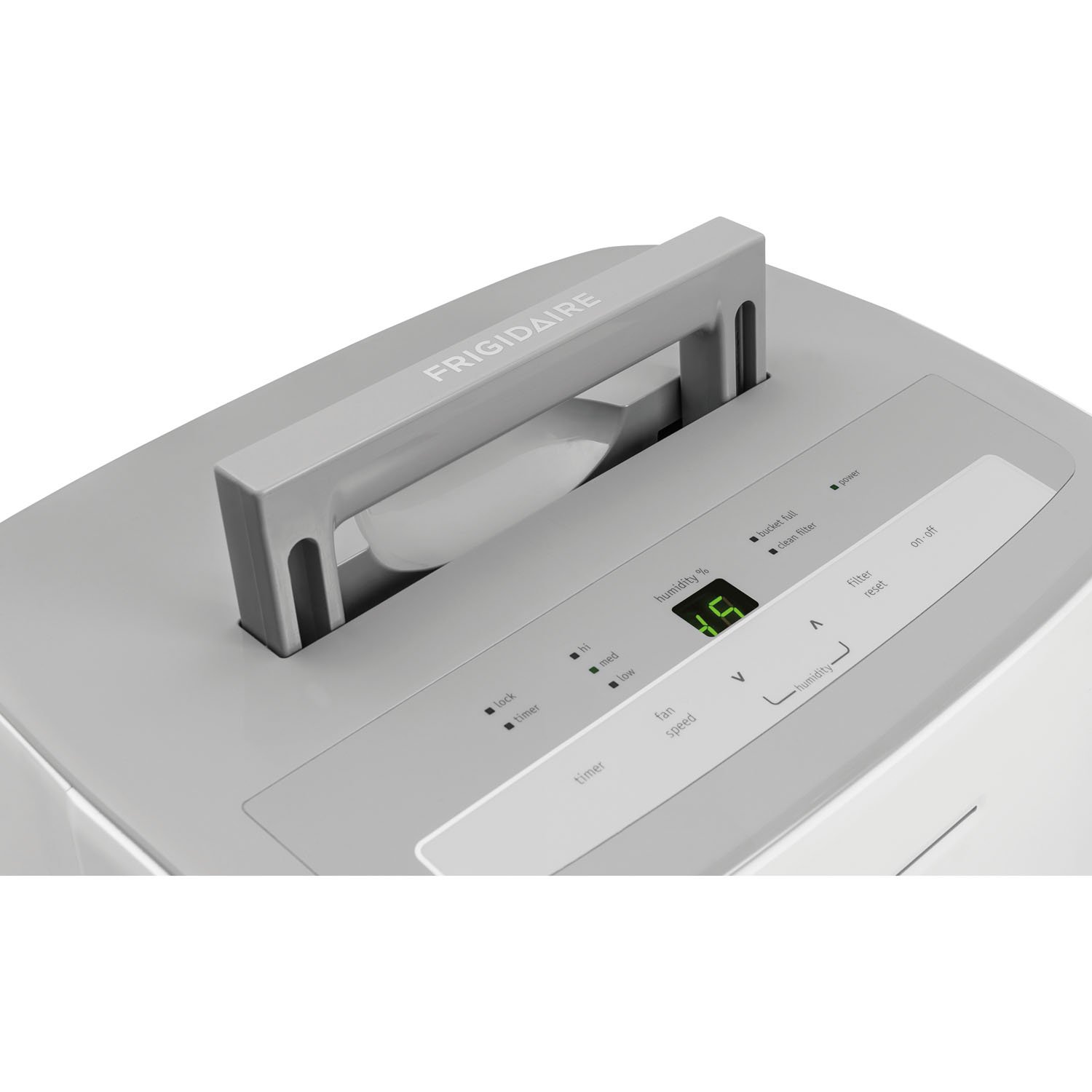 Let’s answer the original question: Which one has better features? Overall, it’s the Frigidaire FFAD5033R1. With the filter’s separate access in the back, you no longer have to first pull out the bucket to change it. It also has 3 fan speeds, and it has a control lock feature.