The Oreck WK15500B is a 2-in-1 device. It serves as an air purifier, and it’s also an ultrasonic humidifier. That said, it’s expected to purify the air in your home, and at the same time provide that much-needed moisture.

But, does it perform well? Only previous buyers can say for sure, so in this Oreck WK15500B Air Refresh air purifier review, we’ll give you consumer feedback.

Key Features of the Oreck WK15500B 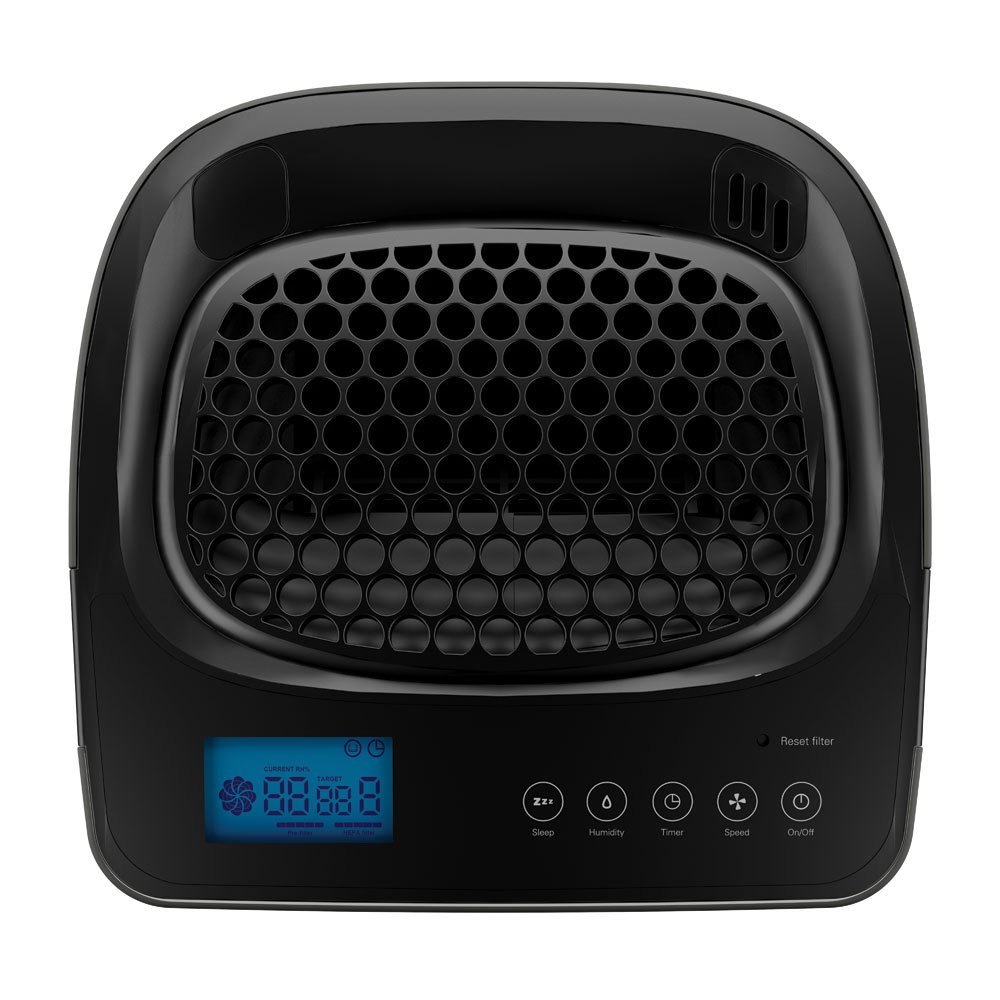 Let’s talk about the purposes that the Oreck WK15500B serves.

As an air purifier, it’s equipped with a 2-stage filtration system. It has a HEPA media filter that captures up to 99% of dust and allergens, and a charcoal filter designed to get rid of odors.

Other features to expect include the following.

One, it has a filter indicator that notifies you when it’s time for a replacement. Two, it has a water tank indicator, which gives you the water status of the tank. The unit also automatically shuts off when the humidifier’s water tank runs out of water. Three, it has a Sleep Mode that automatically dims the lights at night.

The Oreck AirRefresh is designed for small rooms. It does not have a remote control nor an ionizer. 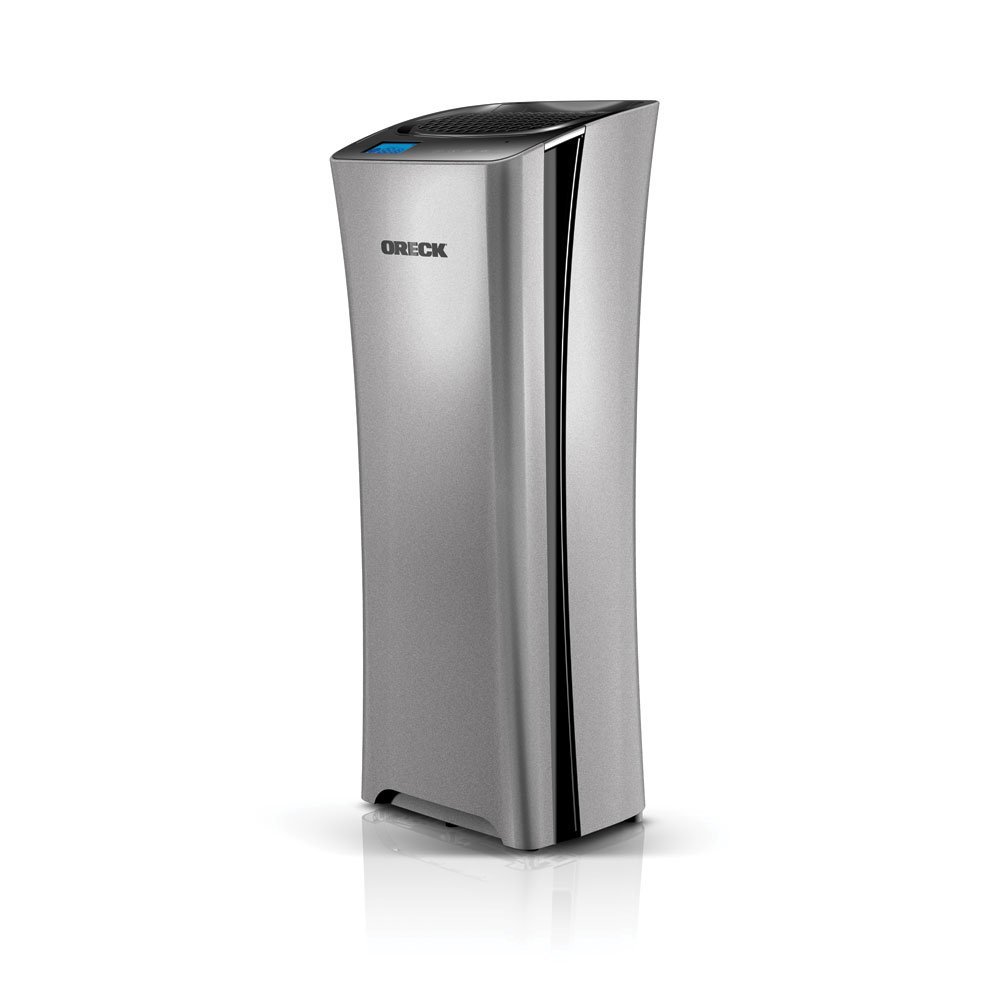 In this part of our Oreck WK15500B Air Refresh air purifier review, we give you what previous buyers have said about their unit.

The water tank for the humidifier has been described as “small.” It also needs to be cleaned quite frequently.

As an Air Purifier

The feedback regarding the Oreck WK15500B‘s air purifying function is generally positive. It does clean the air, allowing you to “breathe much easier.” It also works for allergy sufferets. One person shares that with this unit, she doesn’t get a congested nose inside the house even if she’s allergic to pets.

This unit is quite large for a unit that’s designed for small rooms. While some people say it doesn’t take much space overall, you may disagree. One person said it’s as big as a “trash can” in your kitchen.

When it comes to filtration system, the Oreck WK15500B has only 2 filters, and one of them is not a True HEPA filter, which can be an issue to you.

Should you get one for yourself? Here’s our recommendation.

Purchase the Oreck WK15500B with reservations. It’s a good concept, but not all previous buyers were impressed, especially its humidifying function. Take note also that it doesn’t come with a True HEPA filter. 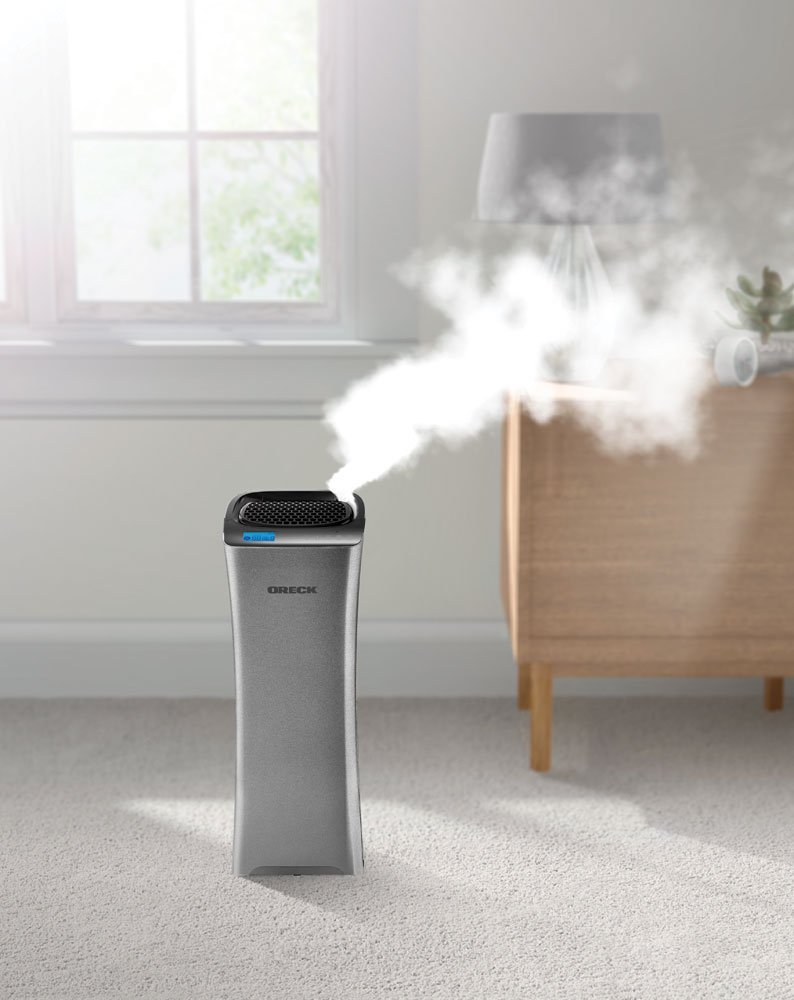