Which one of these VAVA humidifiers is for you? For the answer, you need to know their differences. Let this comparison report be your guide.

Let’s start with this side-by-side chart.

In this section of this VAVA VA-AH017 vs VA-AH015 comparison report, we give you the main differences between the two. 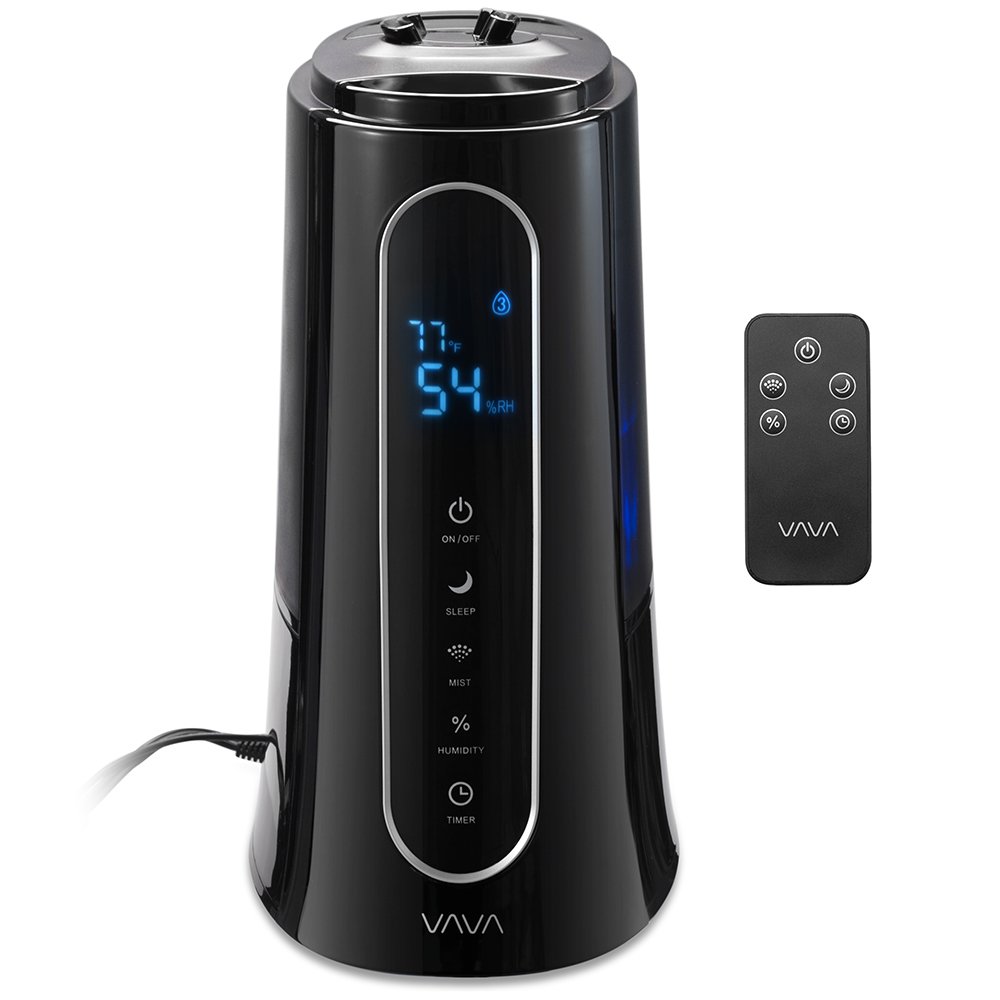 The first major difference is how they look.

As you can easily tell, not only do they vary in color, but they also vary in shape. While the VAVA VA-AH017 follows a perfect capsule shape, the VAVA VA-AH015 has a base that’s wider than the upper part. That said, expect the VA-AH015 to be taller by one inch.

Another difference is that the VAVA VA-AH017 is a top-fill humidifier while the VA-AH015 isn’t. Top-fills are generally easier to fill because you don’t have to flip them over.

Take a look at the image on your right.

While both of these humidifiers have nozzles that can be adjusted or turned to a total of 360 degrees, their main difference is that the VA-AH015 has a dual-nozzle system. This is advantageous if you’re sharing a room with someone and want to share the humidifier.

Take a look at the images below. 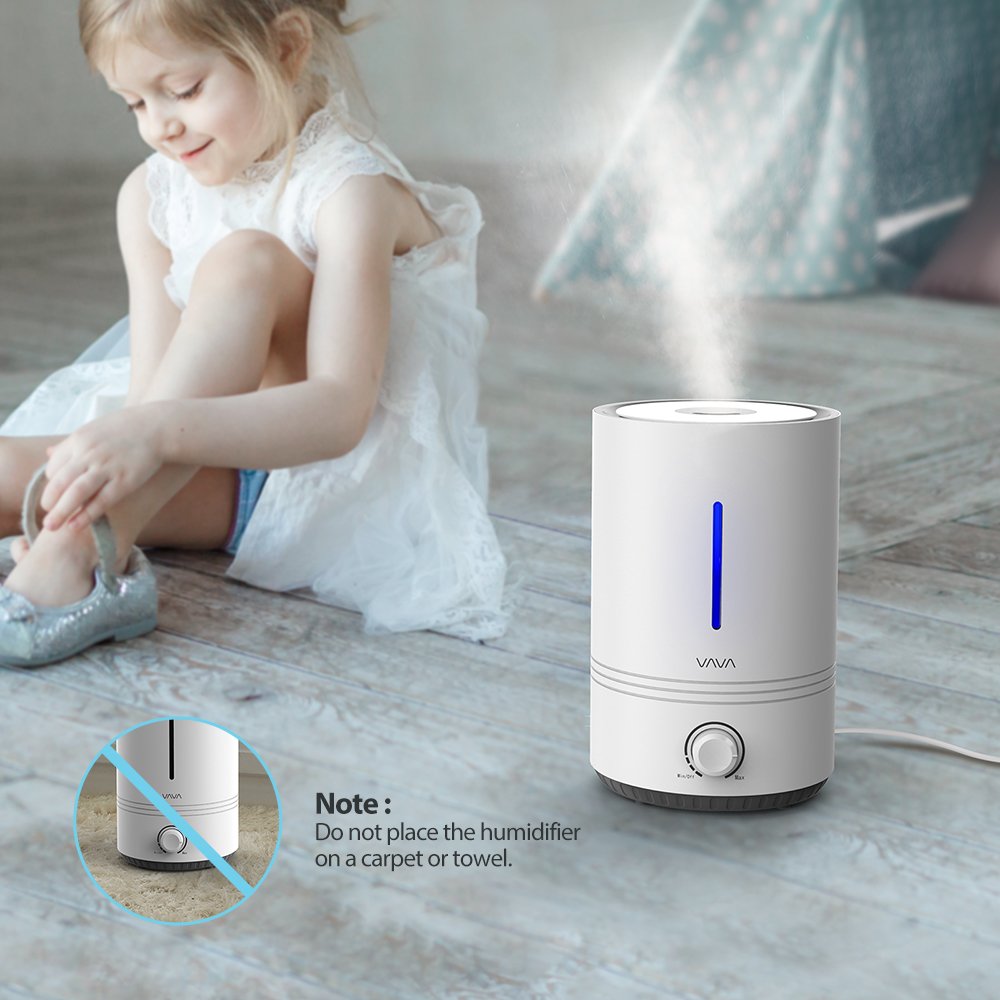 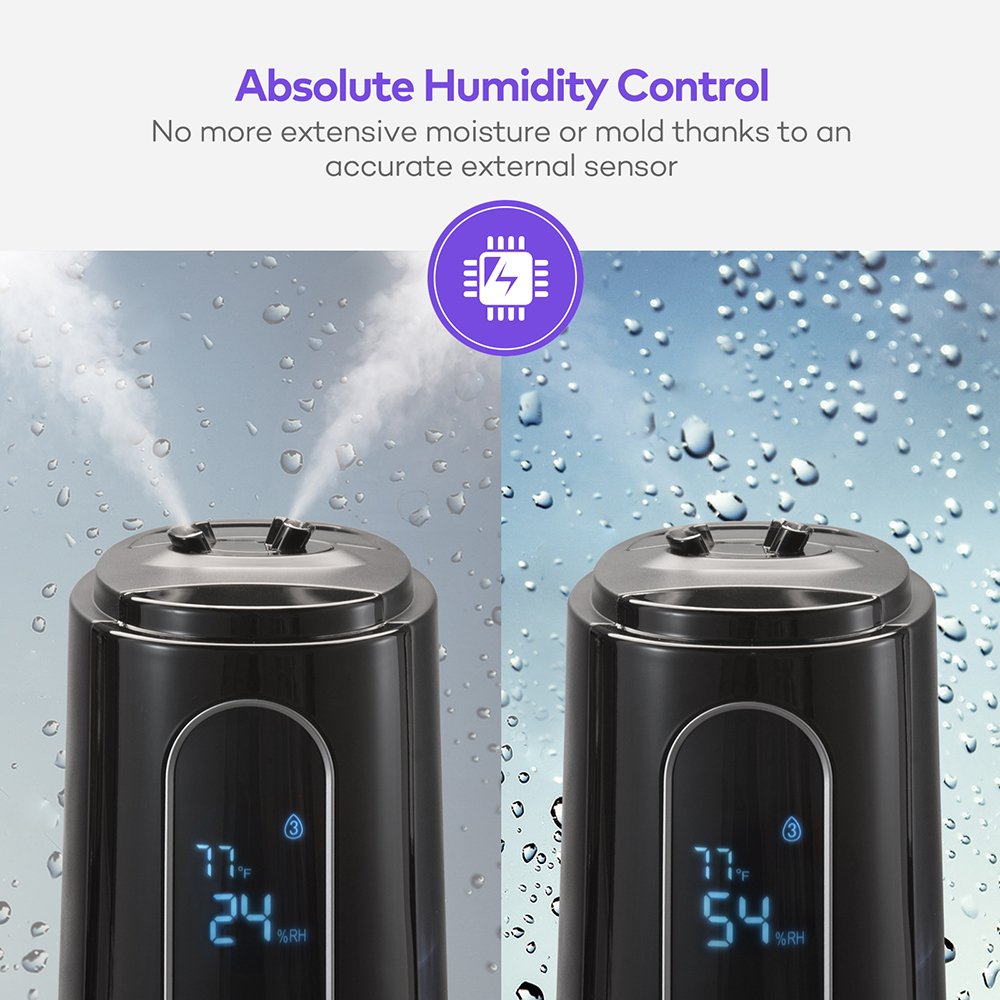 The VA-AH015 has more features and functionalities to offer. These are what it has that the VA-AH017 lacks: sleep mode, timer, humidity level, and memory function. All these are truly helpful.

Let’s get back to the original question: Which of these is better? Here’s our recommendation.

Pick the VAVA VA-AH015. Not only does it have a more advanced control panel, but it has better features that are truly useful. 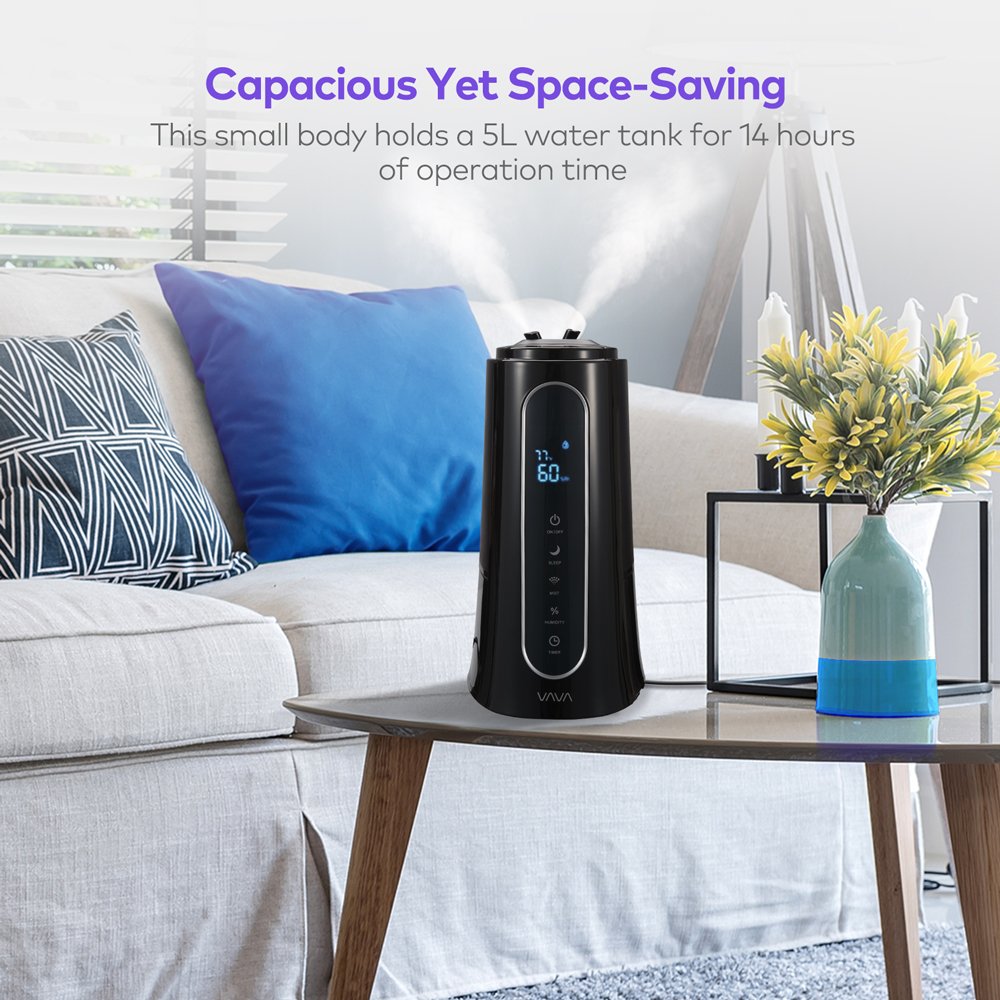